Our youth need social, educational, and community support to succeed. 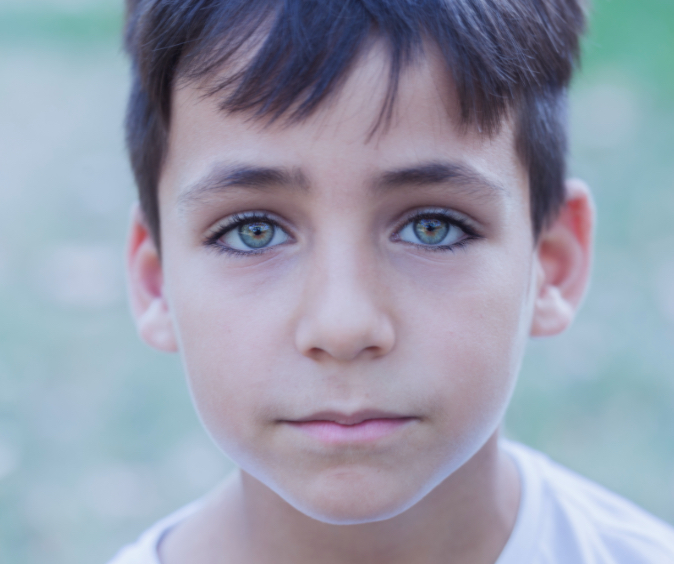 Our youth are under stress, as evidenced by the number of children living in unstable home conditions, the rising trend in death by suicide among youth, and the lack of life – and decision-making skills that have led to problem behaviors and outcomes, causing harm to our youth and our community.

Our youth need – and want – social, educational, and community support to succeed. The United Way – with our community partners – will address the critical community need.

Serving the Flagstaff community since 1967, United Way of Northern Arizona is more committed than ever to collaborate with our valued partners to coordinate efforts and leverage resources to invest in the power and potential of successful and resilient youth.

This is our community and our future. We are focused and determined to achieve our shared purpose. This is the new United Way of Northern Arizona.

Engage as a partner in community based initiatives.

Communicate the passion and purpose of the “new” United Way of Northern Arizona with city and county leaders, nonprofit partners, workplace partners, prospective individual and institutional donors, and the collective flagstaff community.

Oversee and administer selected initiatives where our expertise and resources provide capacity and strength.

In 1967, a group of 35 philanthropic business and community leaders gathered on a Friday at the Monte Vista Hotel in Flagstaff to create an innovative way to support charities in Flagstaff. Organized by the President of the Flagstaff Chamber of Commerce, the meeting was called to discuss the need for a United Fund for the City, one that multiple businesses could donate toward with the goal of consolidating funding and resources to more directly impact those local charities with the greatest need. On the following Sunday, the Arizona Daily Sun reported the attendees from that fateful lunch agreed to form the United Fund of Flagstaff and elected James Garner, the editor of the Arizona Daily Sun, and Richard Hulse, an executive with Arizona Public Service, to be Co-Directors of the fund. In June of 1967 they launched their first campaign, raising $60,000 and benefiting eleven worthy charities in the Flagstaff community.

In 1976, the United Fund was renamed to the United Way of Arizona and was expanded to include Coconino, Navajo, and Apache Counties.

United Way of Northern Arizona celebrated its 50th anniversary in September of 2017.

Today, the United Way of Northern Arizona is a part of United Way Worldwide, and proud to be locally owned and run by a committed Board of Directors, made up of leaders in the communities they serve

Your donation is a direct investment in the community’s youth.